Your home. Our dedication. A legacy of service to our community since 1993

Rob hails from Juneau, Alaska, a longtime Pacific Northwest resident. After completing a course of study at Auke Bay Elementary (where he got overall second place in the spelling bee as a third grader), Rob moved on to Floyd Dryden Middle School, where he excelled in woodshop and Future Problem Solving. Next came four years at Juneau Douglas High School, where he plodded along in the middle of the pack and focused intensely on his job at Skis & Stuff in the Mendenhall Mall. After graduating high school, Rob went on a decade-long tour of universities around the Pacific Northwest, stopping briefly at OSU, U of M, and UW, among others. Rob has every intention of applying for his comms degree at UW once he retires and finishes editing his capstone project. Rob has 25 years of design and construction experience, including construction management, importing and retailing high-end fixtures and cabinetry from Italy and Spain, kitchen design, and bath design. Rob maintains fastidious business practices and human-resource control across several enterprises, continuously evolving to implement leading-edge construction practices and leadership and team-building methods. Rob is a committed community volunteer board president of West Sound Treatment Center and a former Rotarian.

Jon was born and raised on Bainbridge Island. He spent his 20s as a commercial fisherman in Alaska, working in construction during the off-seasons. After migrating to marine construction, he went on to supervise the building of several of his own homes. Ultimately, Jon moved back to Kitsap Country and embarked on a fulltime career in construction, where he is known for attention to detail and consummate professionalism. 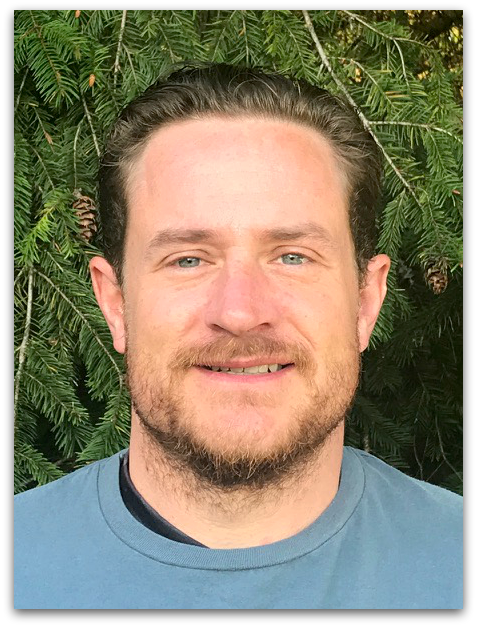 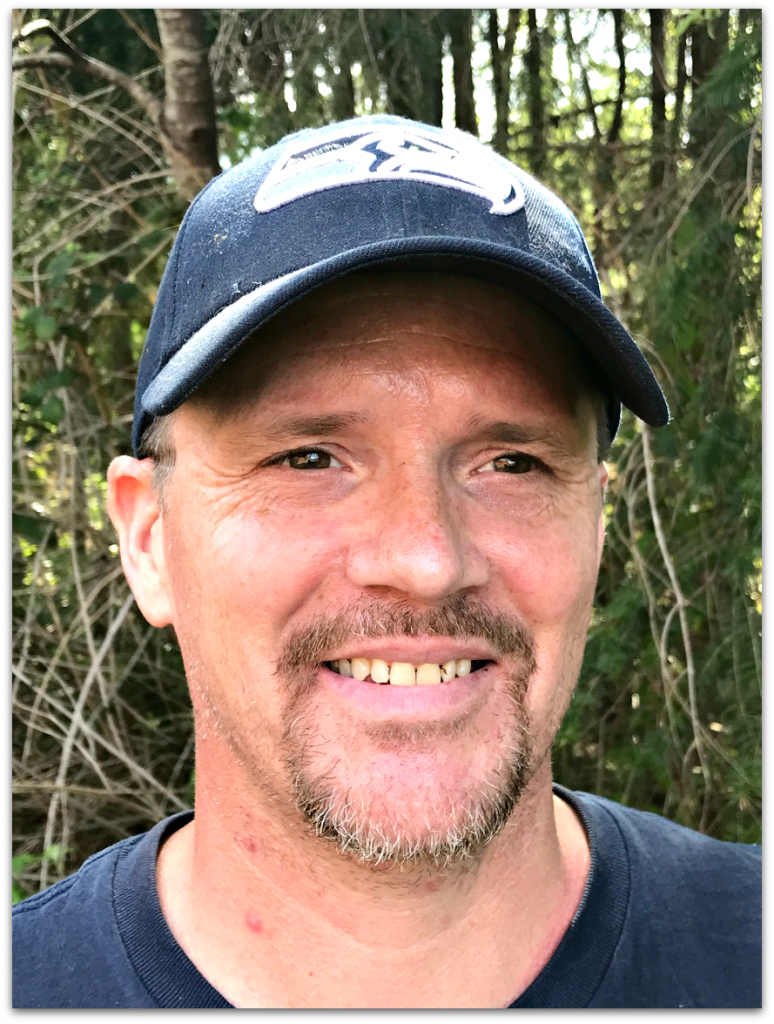 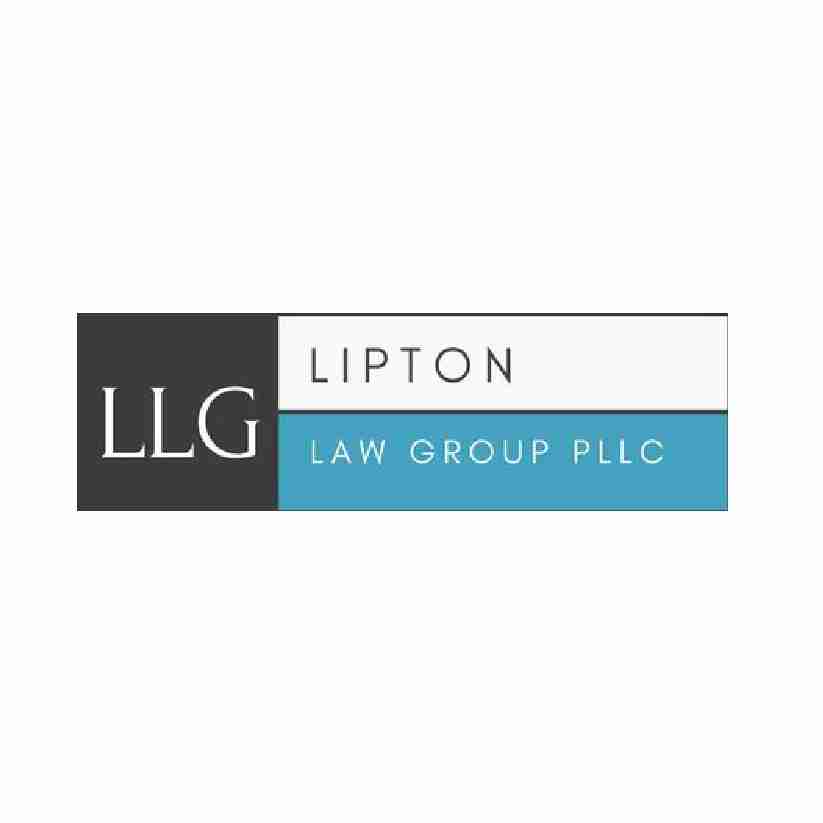 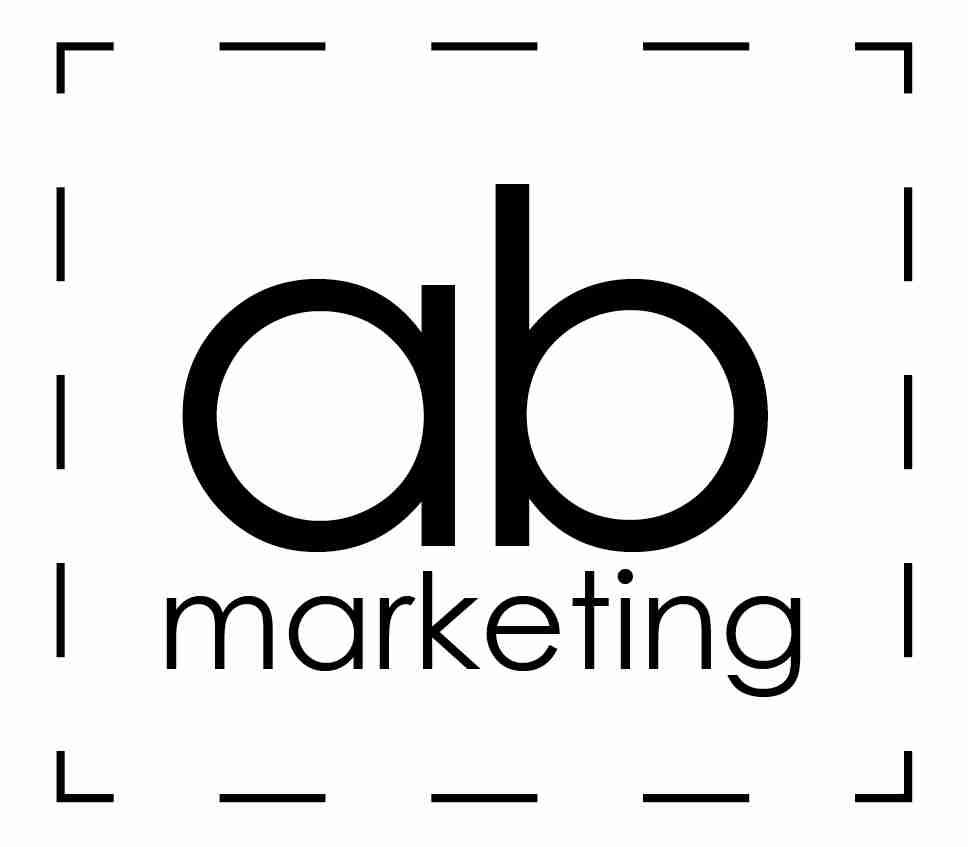 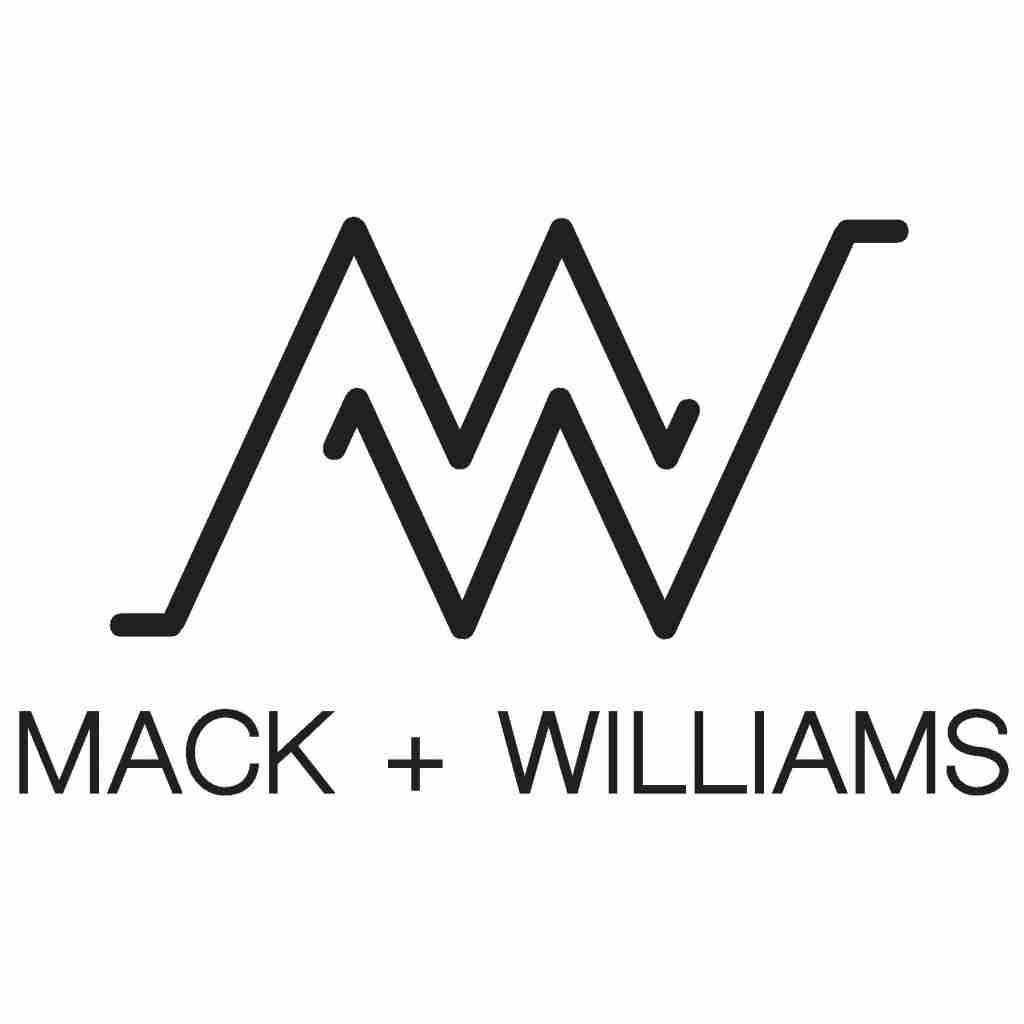 Not sure what you need, or where to start? Contact us.

“I wish to thank you and your staff for the fine work in completing the trim and my kitchen door. Olympic Glass approached the task with professional attention to detail.”